Macnabs has recently sponsored the Blair Bolts netball team, as it strengthens ties with the community and makes progress with it’s new Blairgowrie office which is due to open later this month.

Susan Mackay who is an Associate in the Private Client Team, and also plays for the Blair Bolts, comments: “At Macnabs, our corporate social responsibility programme is an important part of who we are. We have a strong track recordof supporting our local communities and helping causes that are close to people’s hearts, and it is great that we can help the local netball team as part of this.” 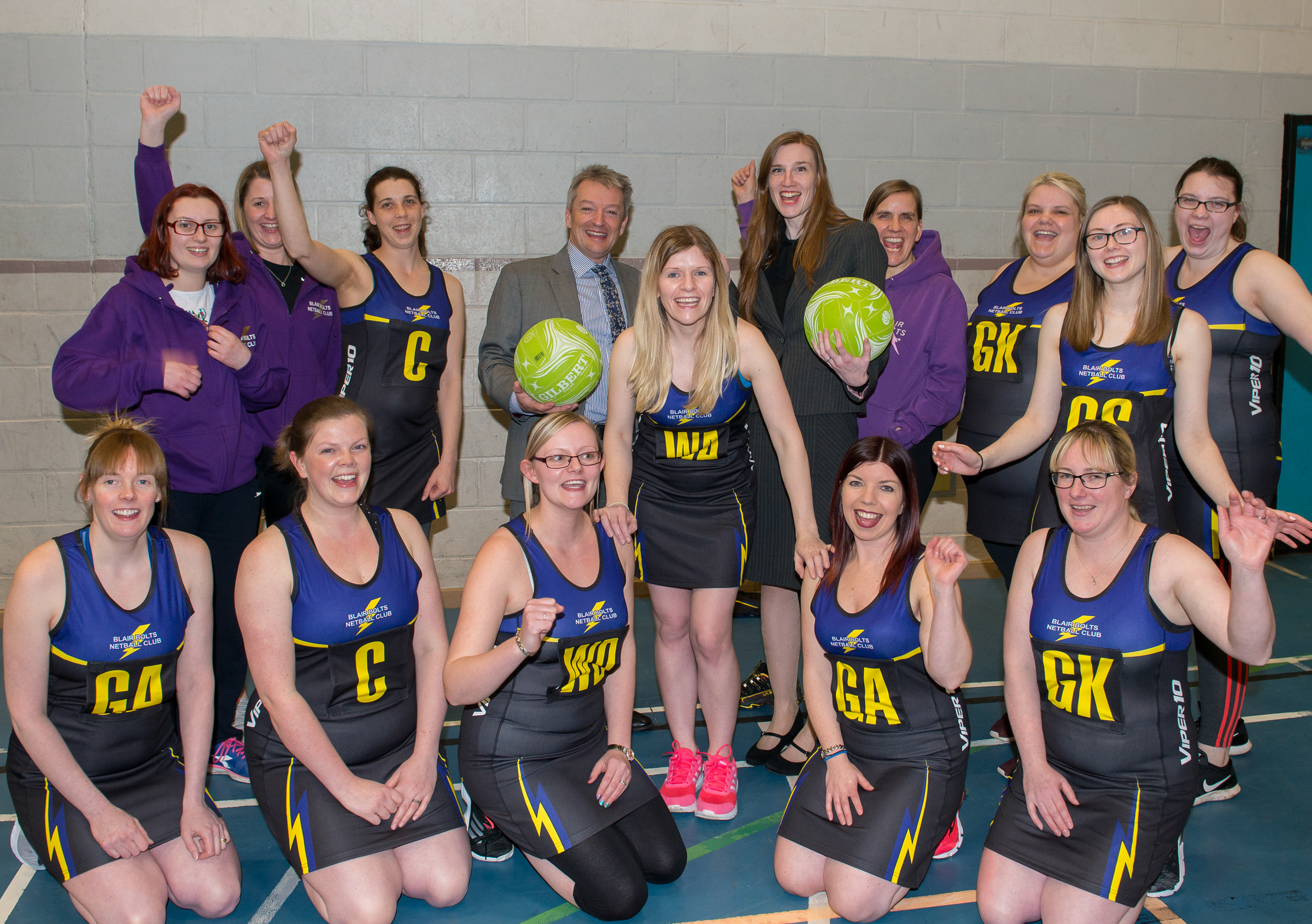